Mayor of Bandung Visited Faculty of Technology and Vocational Education 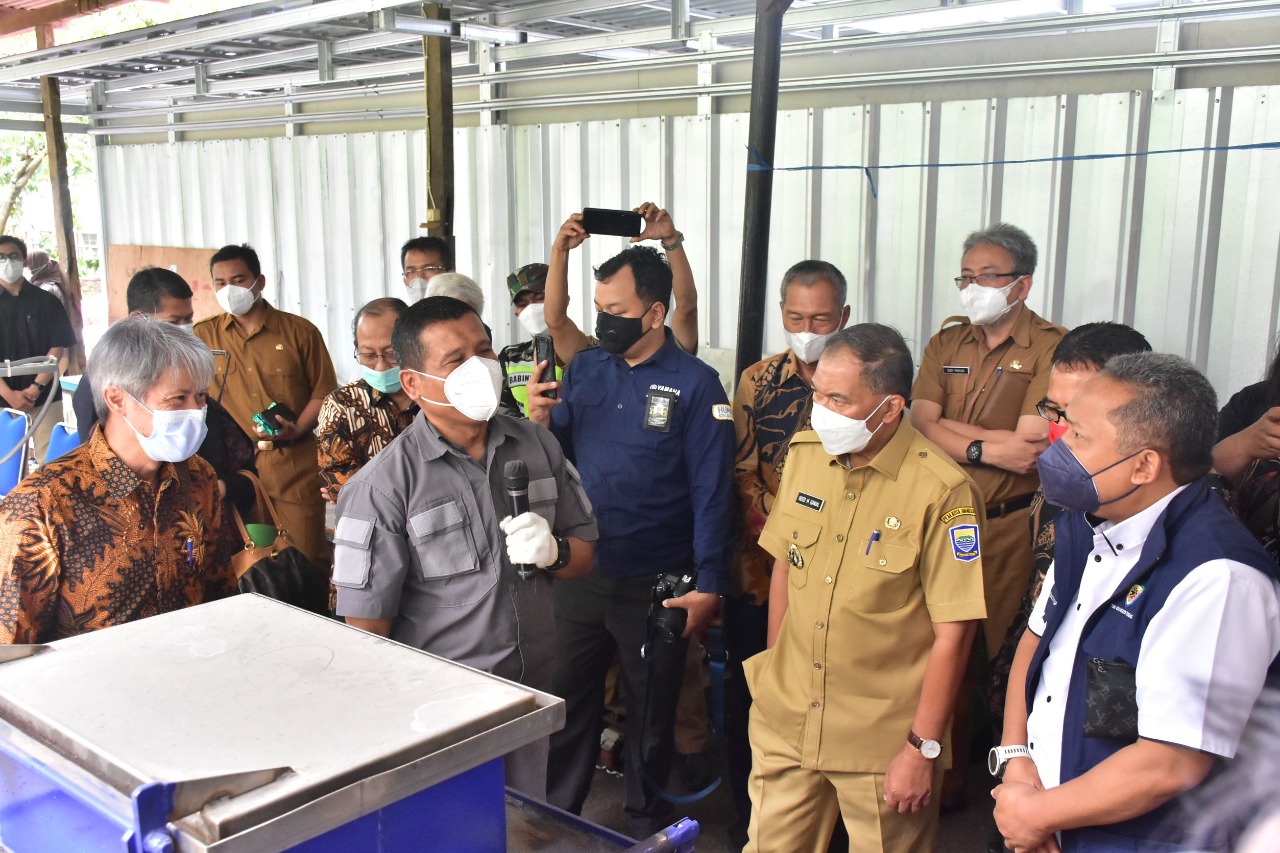 The mayor and deputy mayor of Bandung together with the Chair of the Bandung City House of Representative Assembly visited Universitas Pendidikan Indonesia on Monday, September 13, 2021, and was welcomed in the Partere Meeting Room.

The team was welcomed by the Rector, Vice Rectors University Secretary, Dean of the Faculty of Technology and Vocational Education (FPTK), Head of LPPM, Head of BPPU UPI, Director of the Directorate of Innovation and Centre for Excellence, Head of Division within BPPU, Head of General Affairs and Secretariat of SU, and Sriyono, M.Pd., Head of the Waste Management Machinery Research Team.

The visit was intended to review the waste management machine developed by the research team at FPTK, as it is part of a collaboration with the Bandung City government. The government received a grant for a Japanese-made waste processing machine or incinerator prototype by collaborating with the UPI FPTK to manage it. This machine is divided into two types: one that uses electricity and the other one does not. 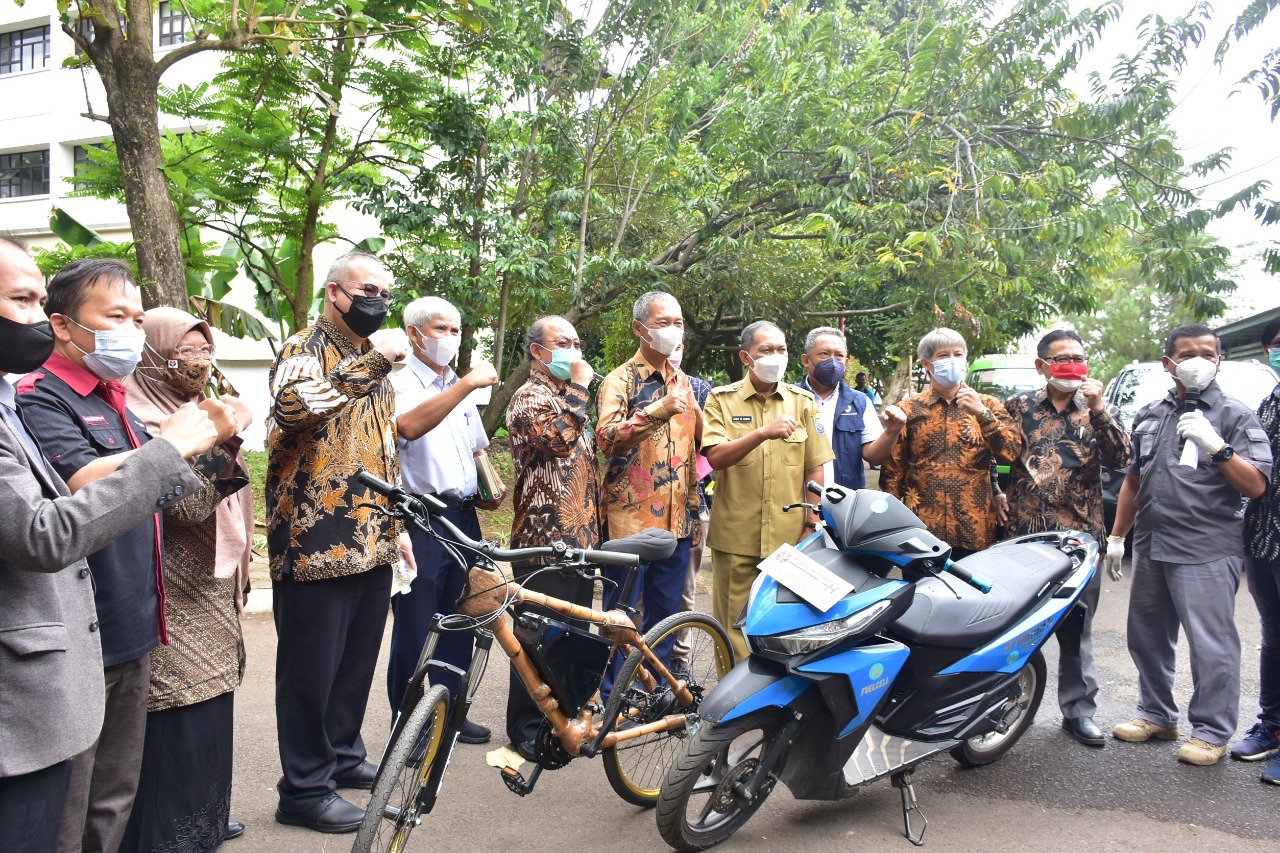 As reported by https://news.detik.com/berita-jawa-barat/d-5722012/insinerator-buatan-jepang-dikembangkan-pemkot-bandung-upi?tag_from=wp_nhl_4 that the way it works is the same as an incinerator machine in general.

"There are two kinds of engines, developed at UPI. Basic technology from Japan, developed here, you can see that there is still smoke, we still have to refine the emission to make it safer," said Oded.

"Because of this advantage, the scale is tiny, and our hope is for decentralization. Second, on this small size, it is envisaged that it can be applied at the hamlet level, allowing proper and correct waste management to be decentralized," said Oded.

Head of UPI Laboratory Sriyono stated the advantages of the machine. "This production capacity is only half a cubic meter, the same as the existing incinerator, only the advantage is that it does not use electricity. The combustion uses natural, only by increasing the intake of oxygen that enters the main combustion chamber and it can be done with magnetic technology," he said.

"This is known as a low-temperature incinerator, and the combustion is also long-lasting. If the fire continues to be filled and exhausted, it will run out (burn the waste), thus it will be filled again," Sriyono added.

When we switch on a furnace, waste processing equipment that does not utilize electricity must first burn dry trash. The products of waste combustion have financial value.

"The way it works is that we must first burn the dry garbage to start a fire. If there is a fire, we dump it in the garbage, either wet or dry waste. The rubbish that comes in here has no economic value; it burns out, and the combustion products are in the form of ash. The ashes can be recycled into paving stones or flower pots" said Sriyono.